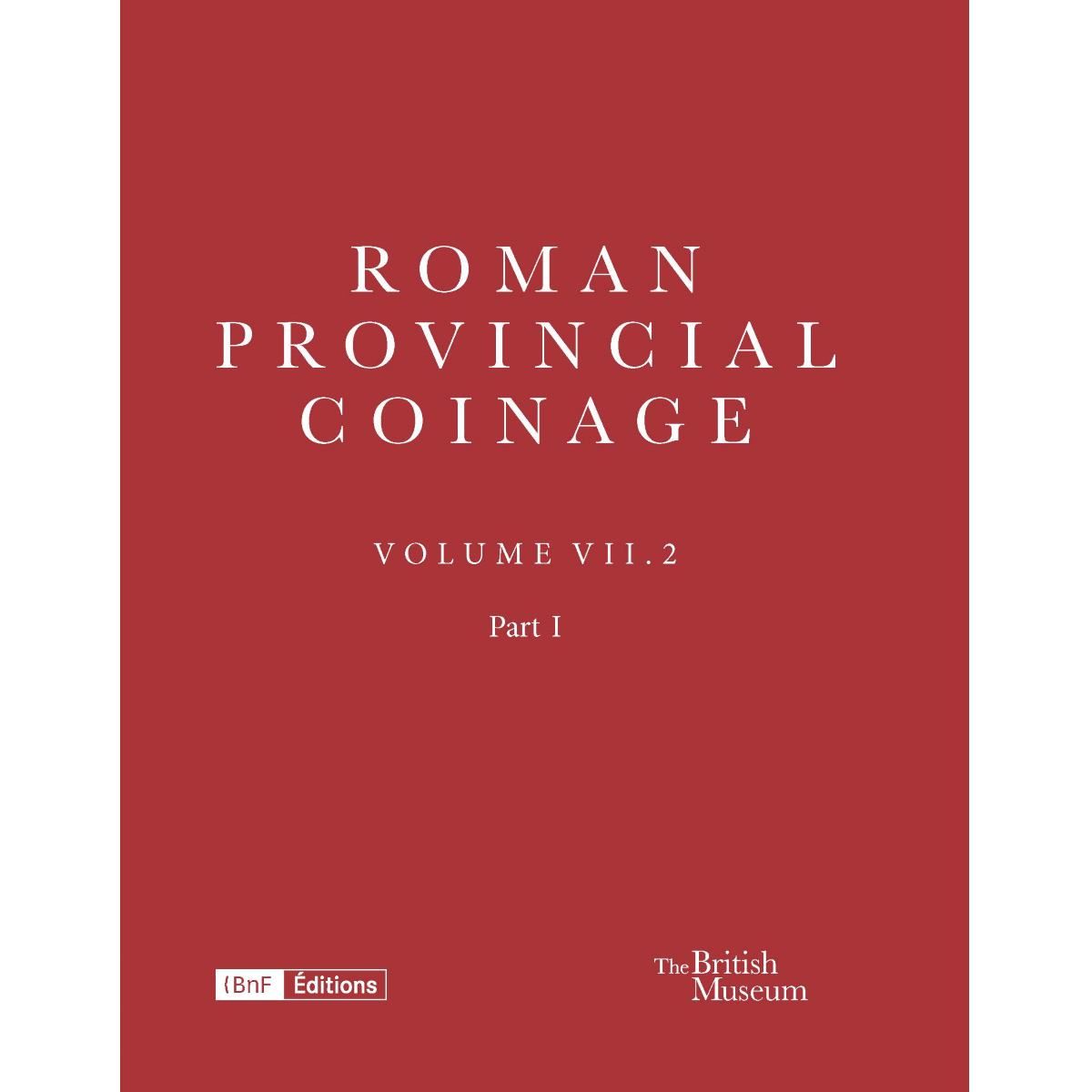 The period covered by this new volume of the RPC series represents a pivotal period in Roman history, with the political crisis of AD 238, the year of the six emperors (Maximinus, Gordian I, Gordian II, Pupienus, Balbinus and Gordian III), and renewed hostilities in the Balkans and the East. These incursions resulted in a military expedition against the Sasanians, during which Gordian III died in early 244. Though the period studied is short, coin production was at its peak, especially in Thrace, Moesia Inferior, but also Lycia, where 20 cities minted coins for the first and only time since the early 1st century AD. These coinages therefore provide a unique insight into local politics, culture and religion at a time when written historical sources are scarce. The present catalogue includes 3,895 types and 27,994 coins, minted by 128 cities in a geographical area extending from the Balkans to Egypt. It also provides detailed introductions to each coinage, as well as five general chapters providing a wider historical and numismatic context.

It is possible to purchase copies, for example, through the British Museum website, Spink, or Oxbow books.