Why is provincial coinage interesting? 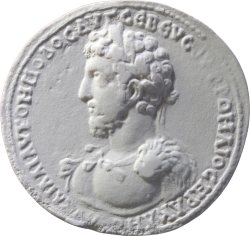 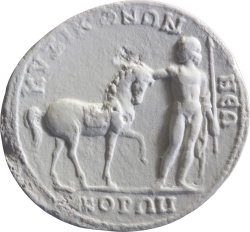 Different people will find different things interesting. Probably most people are interested in the designs on the coins, such as the portraits of emperors or rare members of the imperial family, like Vespasian the Younger, the young cousin of the emperor Domitian whom he adopted as his heir, or Antinous, the gay partner of the emperor Hadrian

The iconography and inscriptions of the provincial coins are full of wider interest:

Collectors are drawn to the provincial coinage, because new sorts of coin are always turning up, unlike the imperial coins, where finding a new one is a very rare event.